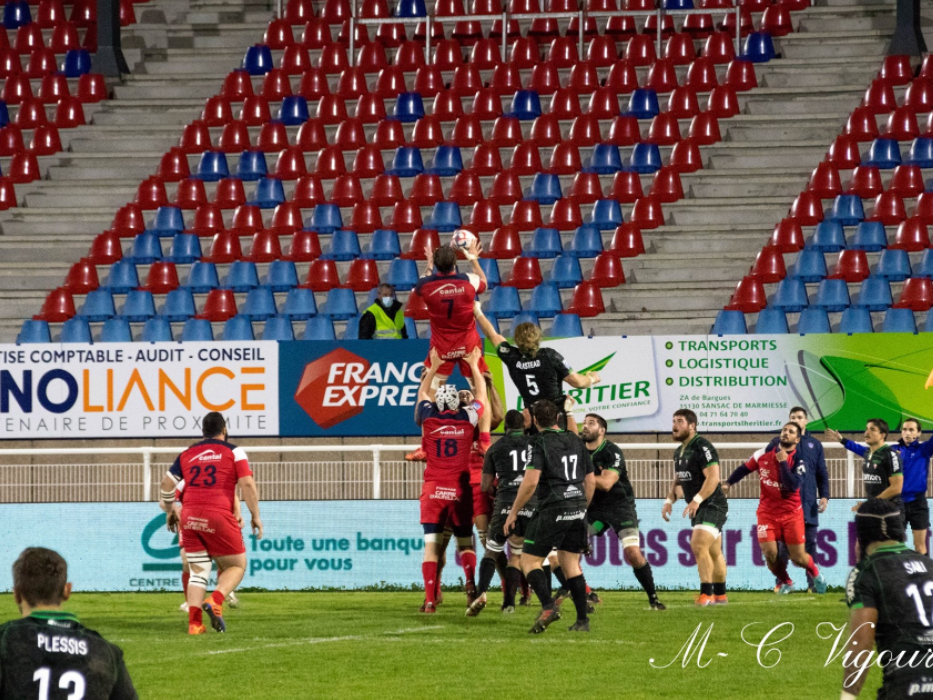 In Auvergne, it’s well known that rugby is the king’s sport.

Founded in 1904, the team was once made up of soldiers but many players did not survive the battles of the First World War. So wasn’t until the end of the war that the club began to ascend the regional championship tiers.

After several years in the first division, the Aurillac club finally managed to reach the second division of the French rugby championship in 2007.

If you’re a fan of oval balls, make the most of your stay at The Originals Boutique, Grand Hôtel Saint-Pierre Aurillac and experience the unique atmosphere of Jean-Alric stadium!

This offer is available in a range of selected hotels. Please choose at which one you would like to book.